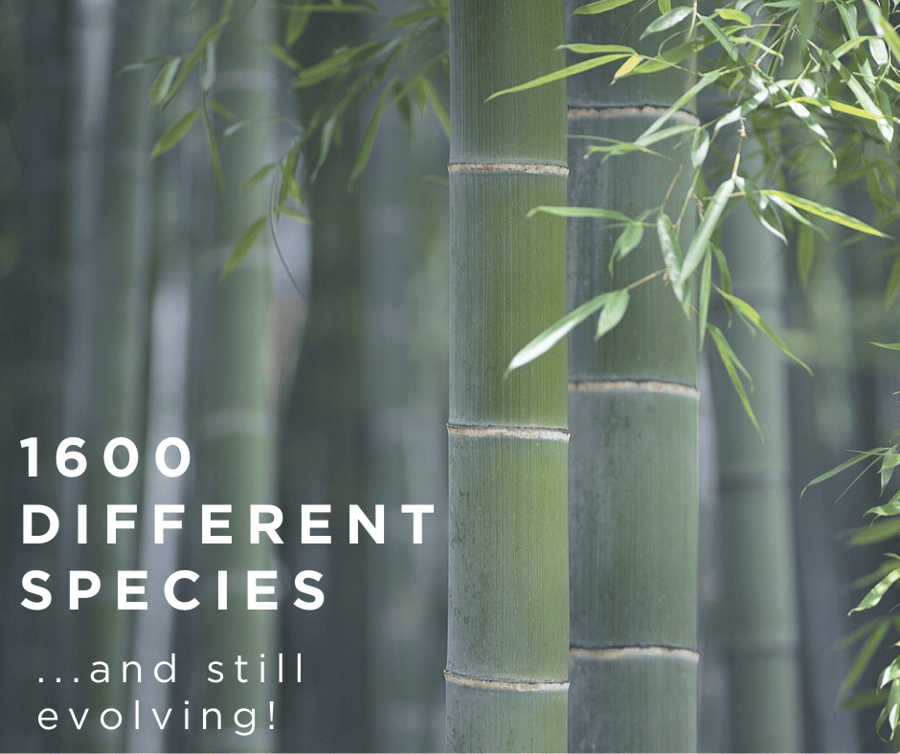 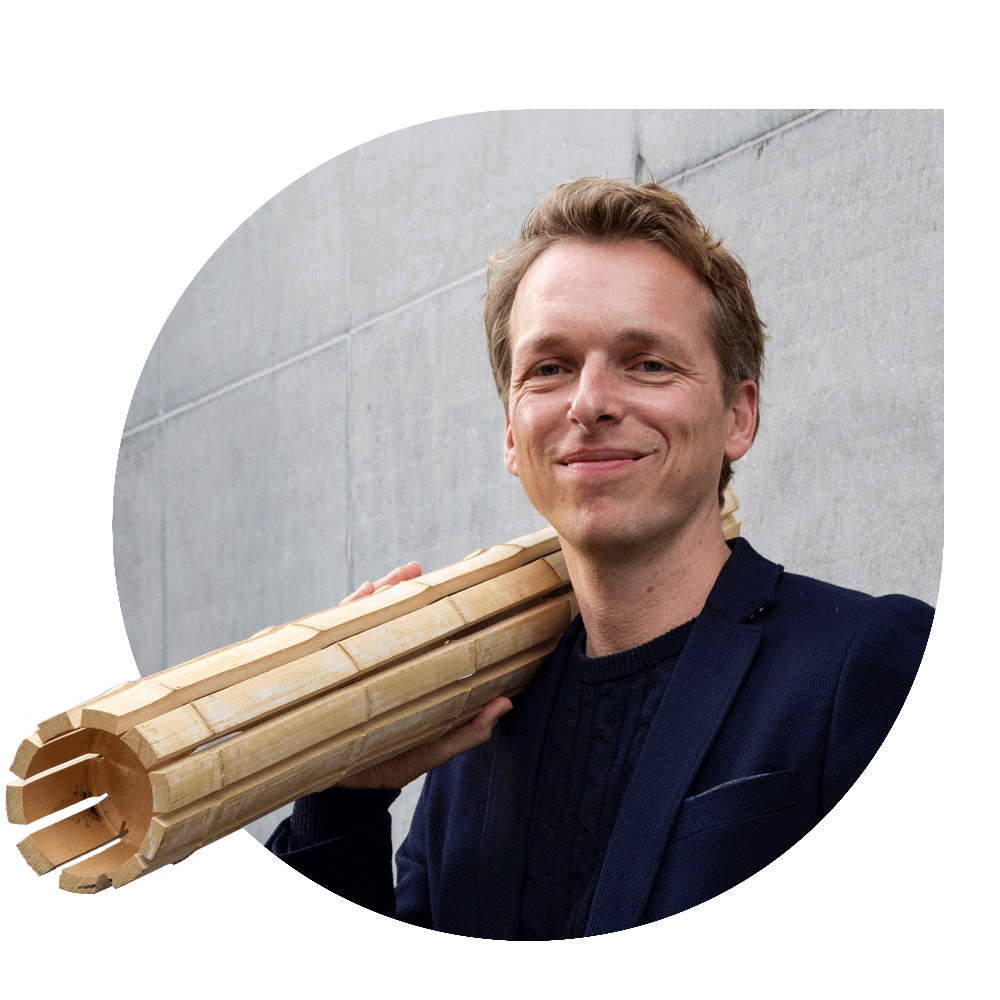 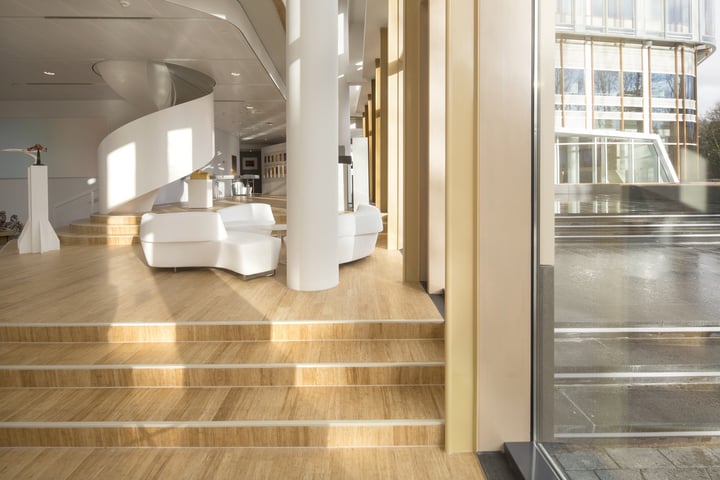 With more than 20 years’ experience in the relatively young bamboo industry, MOSO® is recognised as the global A-brand in bamboo because of its focus on sustainability, product quality and innovation.