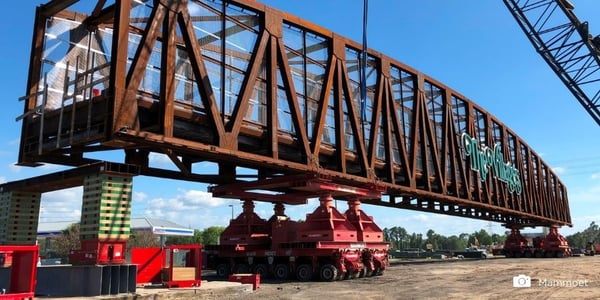 Why bamboo cribbing blocks are your alternative to hardwood or plastic 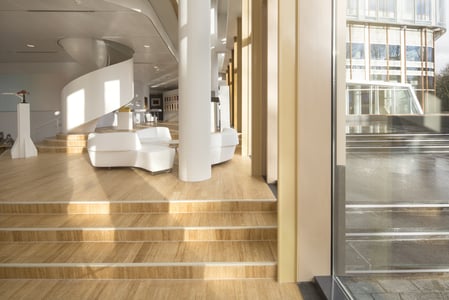